Soil City is a long term project initiated by Open Jar Collective, to reimagine the city as if soil matters. Read more about the project.

Launched at Glasgow International 2016, we undertook a period of field research to initiate a conversation about soil. This included a Soil City Lab open every day from the 8th – 25th April, a programme of walks, talks and events and Soil City bikes equipped with a bespoke testing kit, which roved round the city. The conversations and activities were documented on a daily basis and published in our field notes. Watch a short film made during Glasgow International about the project.

Following our first phase of field research in April 2016, we held a number of events last year that continued to explore the value of soil in the city and how people relate to the land.  We also launched our Soil City Zine at Not by the Book, 10 years of the Radical Independent Bookfair Project in the Intermedia Gallery in the CCA Glasgow.

In 2017 the Open Jar Collective did a residency with Matadero Madrid Study Group on Ecologies exploring the soil of the river Manzanares. This second Soil City and Soil Memory Zine was published as a document of the residency. View it here 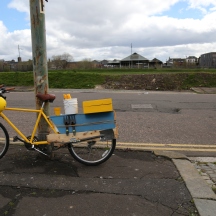 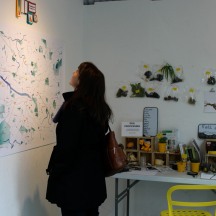 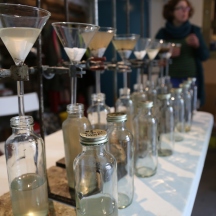 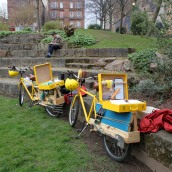 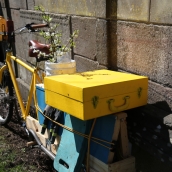 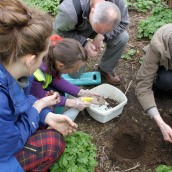 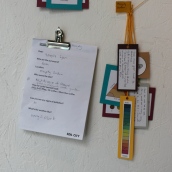 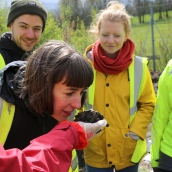